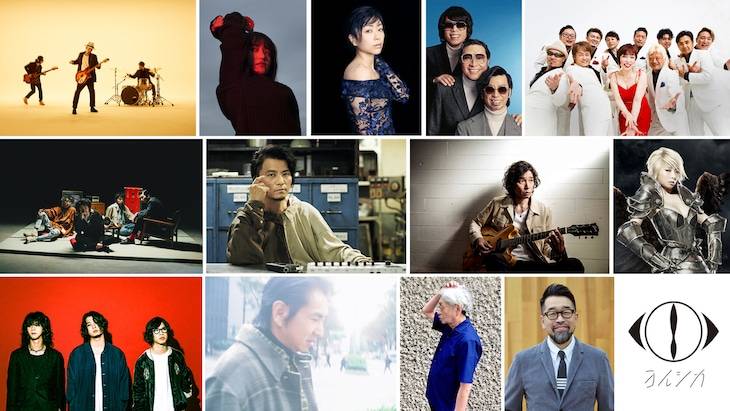 The artists who will be participating in Inoue Yoshi's tribute album "Inoue Yosui Tribute" (November 27 release) have been announced.

The tribute album will be released to commemorate 50 years since Inoue made his debut as Andore Kandore on September 1, 1969. Beginning with Hosono Haruomi, who also celebrates his 50th anniversary this year, the artists who will be providing songs to the tribute album include Utada Hikaru, Sheena Ringo, Ulfuls, Saito Kazuyoshi, Tajima Takao (ORIGINAL LOVE), Makihara Noriyuki, KREVA, ACIDMAN, King Gnu, Yorushika, iri, SIX LOUNGE, and Orquesta De La Luz. The songs they will be covering will be revealed at a later date.