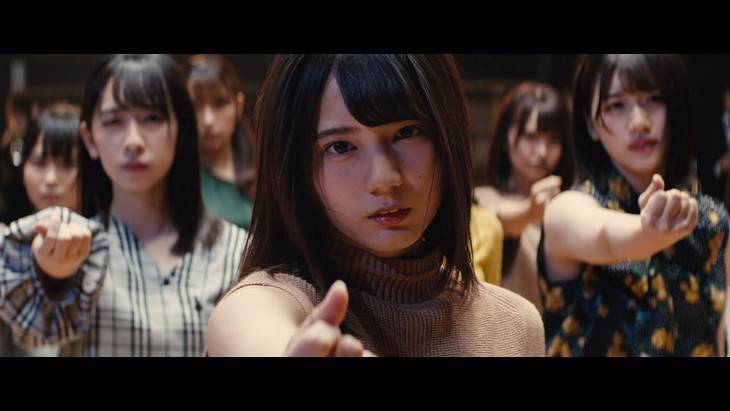 This will be released as the group's third single on October 2. As previously reported, second generation member Kosaka Nao will be the center for her third consecutive time.