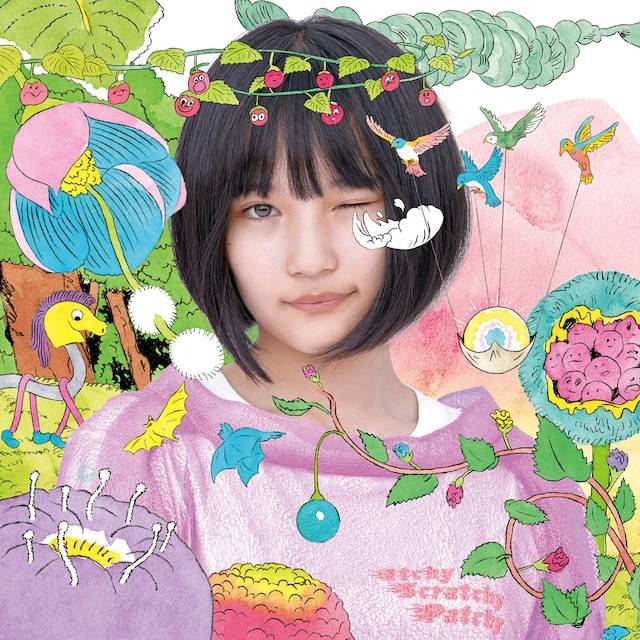 AKB48 Team K's Yahagi Moeka has announced that she will graduate from the group after their handshake event on February 1, 2020.

This announcement was made on October 27 by Yahagi on Fuji TV's 'Mirai Monster.' On the group's official website, she wrote, "I am filled with both gratitude and sadness for my fans who have watched over me during my year and a half of activities. The staff tried to hold me back many times, and I thought about it a lot, but I have decided to graduate."

Yahagi joined AKB48 as a draft kenkyuusei in January of 2018, then was promoted to an official member in December. Then in January of 2019, she held a solo concert called 'AKB48 Yahagi Moeka Solo Concert ~Minna Motomete Suchi ni Sasechauzo~' at TOKYO DOME CITY HALL. She was the center for AKB48's latest single "Sustainable" released in September.