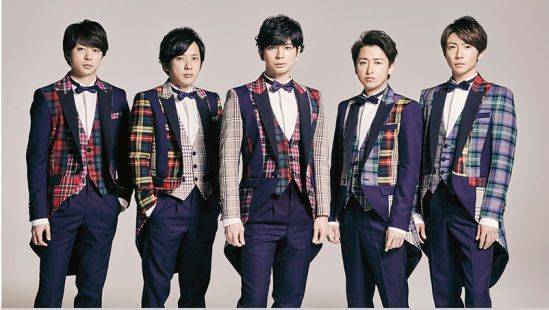 Arashi has revealed an official live video for their song "A?RA?SHI" via YouTube.

As you already know, Arashi just launched their official YouTube channel earlier this month.  This video of "A?RA?SHI" comes from their 15th anniversary live 'ARASHI BLAST in Hawaii' held back in September of 2014 in Hawaii. Footage from this live was released on DVD and Blu-ray in April of 2015.