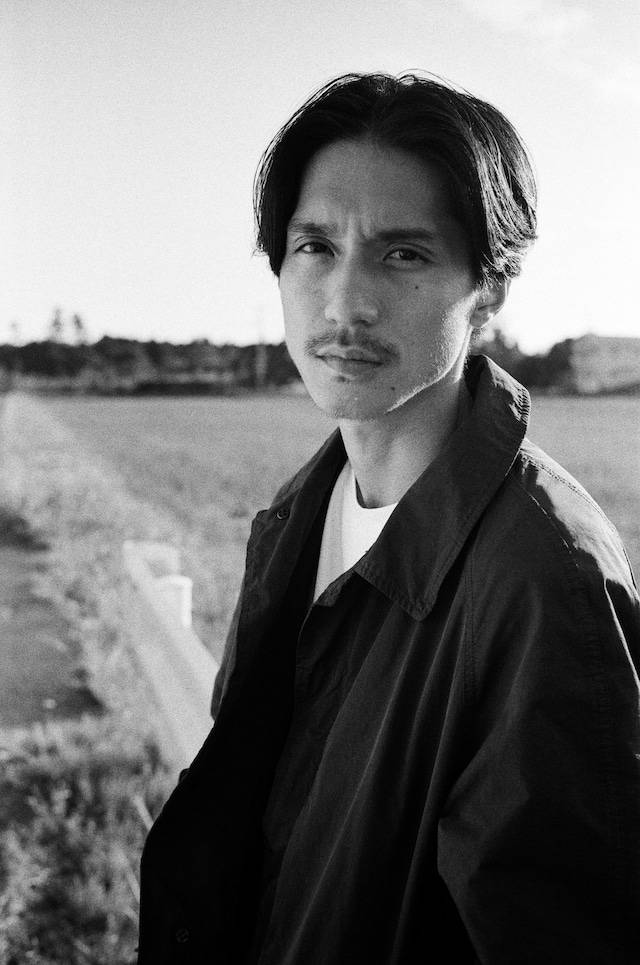 The details on Nishikido Ryo's first album "NOMAD" (December 11 release) have been revealed.

To be released from his label 'NOMAD RECORDS,' "NOMAD" will consist of eleven songs all written, composed, and produced by Nishikido himself. Limited Edition A will come with a DVD containing PVs and making footage of songs such as "Nomad" and "Point of Departure." Meanwhile, Limited Edition B's DVD will include a documentary of his upcoming nationwide tour as well as a photo book. Finally, the Regular Edition will come with a bonus track.

Those who purchase two of the three types will have a chance to attend one of his release events to be held in Tokyo. More details will be announced at a later date.