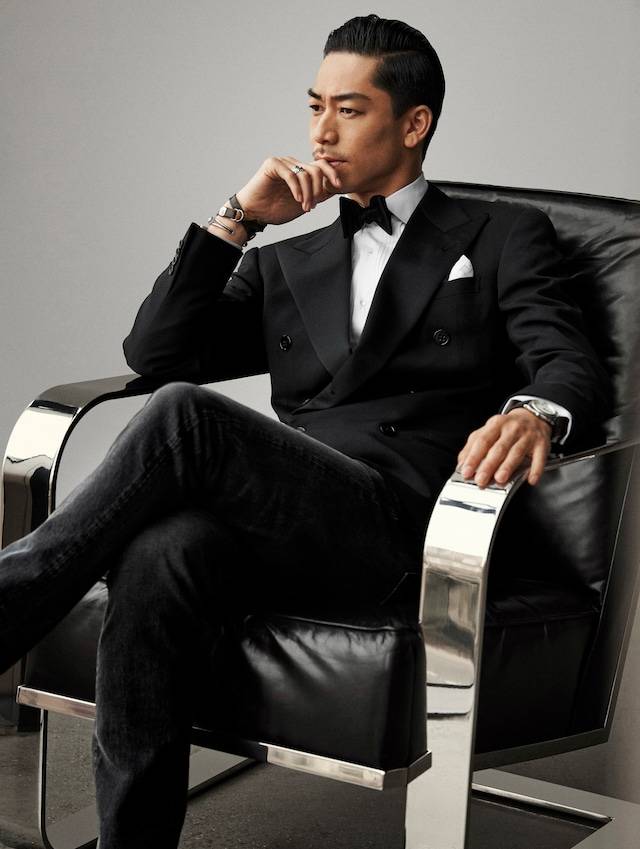 AKIRA has been the ambassador for Ralph Lauren since 2017, but he is the first Asian to become the brand's global model. Ralph Lauren himself gave rave reviews of an advertisement featuring AKIRA, and personally nominated him for their global advertisement.

There is already a billboard featuring AKIRA in front of the Chateau Marmot in Los Angeles. He will continue to be featured on billboards and magazines in the United States, Europe, and Asia. 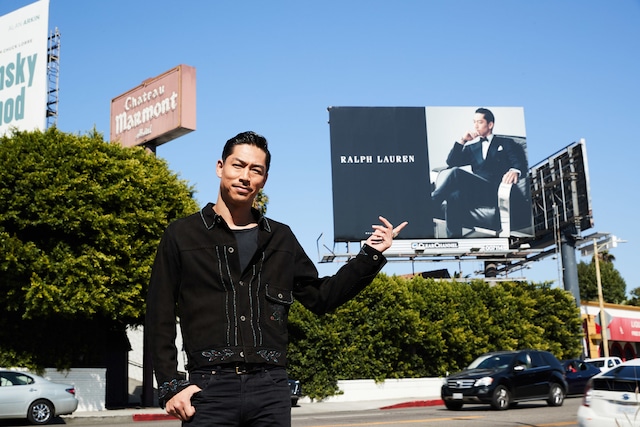