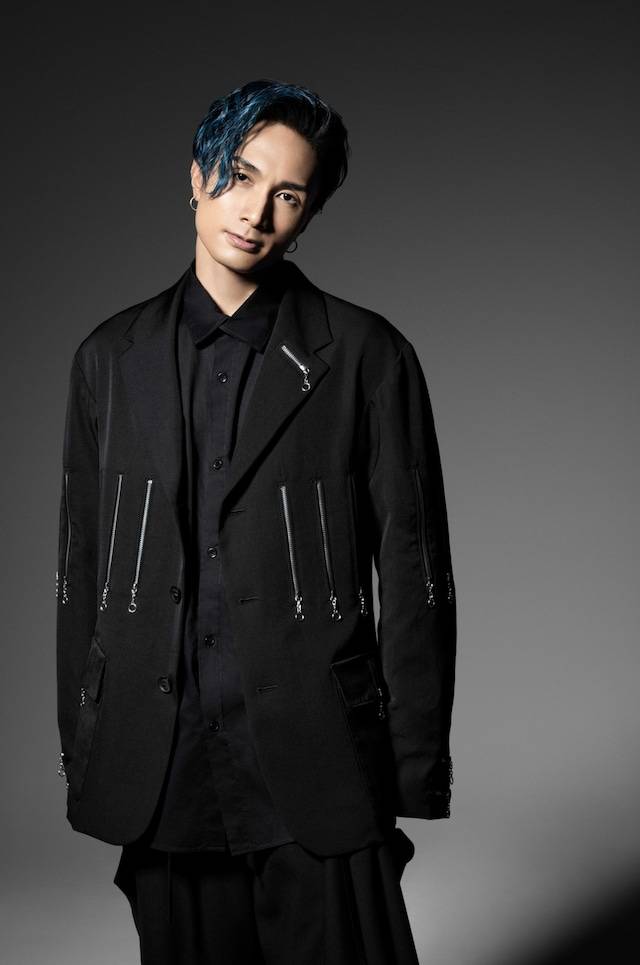 Tachibana Kenchi (EXILE, EXILE THE SECOND) has announced that he has registered his marriage on October 1.

Tachibana's wife is a non-celebrity woman in her thirties. They met through a mutual acquaintance and had been dating for about three years. To his fans, Tachibana wrote, "I am still immature, but having a family, I hope to grow as a man and person in order to give back to everyone that I am indebted to."

Tachibana was selected as a member of Nidaime J Soul Brothers in 2007 and joined EXILE in March of 2009. Since 2011, he started his activities as a member of EXILE THE SECOND. He recently produced a restaurant 'LDH kitchen IZAKAYA AOBADAI', which opened in September in Nakameguro.