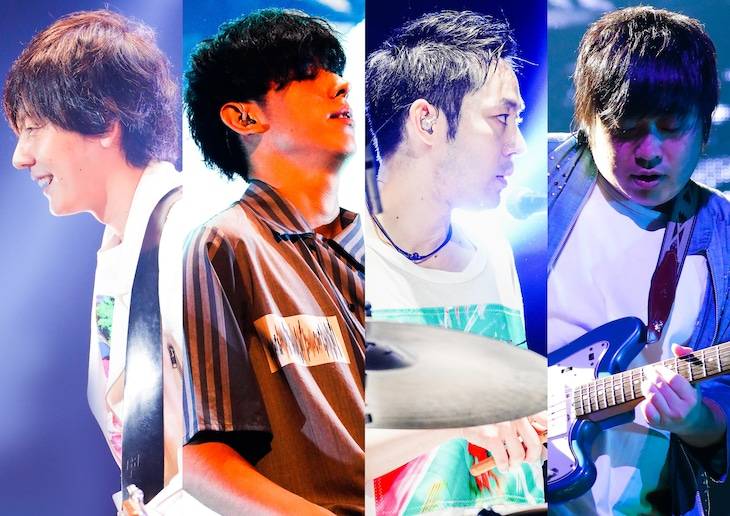 flumpool will hold a solo concert titled 'FOR ROOTS ~Siroten Fields Once More~' on December 30 at Osaka-jo Hall.

It's been three years since the band last held a solo concert at Osaka-jo Hall. They plan to perform some new songs at the upcoming concert making it a bridge to the year 2020.

flumpool have also announced that they will release a new album (currently untitled) in 2020. No details have been revealed just yet, so stay tuned!