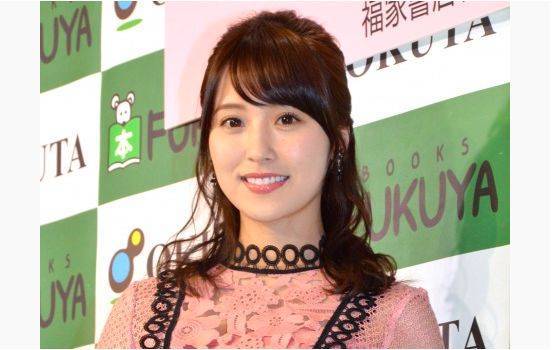 On October 24, former Nogizaka46 member Eto Misa (26) announced her marriage to Saitama Seibu Lions' Genda Sosuke (26) via Instagram. Genda also made the announcement through his team.

The couple has been dating for about six months. Eto reported, "This is a private matter, but I would like to announce that I have registered my marriage with Saitama Seibu Lions' Genda Sosuke-san. Due to reports by some sports magazines, I had to announce it earlier than I had originally planned."

On Genda, she commented, "I respect his attitude toward work and how he cherishes his relationships with the people around him. He is always kind and gentle, and his existence gives me a big sense of security." She continued, "His activities are my happiness, so I would like to support him as much as I can. Holding onto these feelings of gratefulness and compassion, I hope to work together with my husband on this long journey that's about to begin."

On her future, she stated, "I hope to work hard with my job while also managing my home. I am still very inexperienced, but it would make me happy if you would continue to watch over me warmly."

Meanwhile, Genda said, "Thanks to her devoted support, I am able to do my best everyday. While spending each day together, I felt that I wanted to spend my life with this person who helps me to grow as a person." He added, "We are still very inexperienced, but by supporting each other, we will build a warm family at our pace."