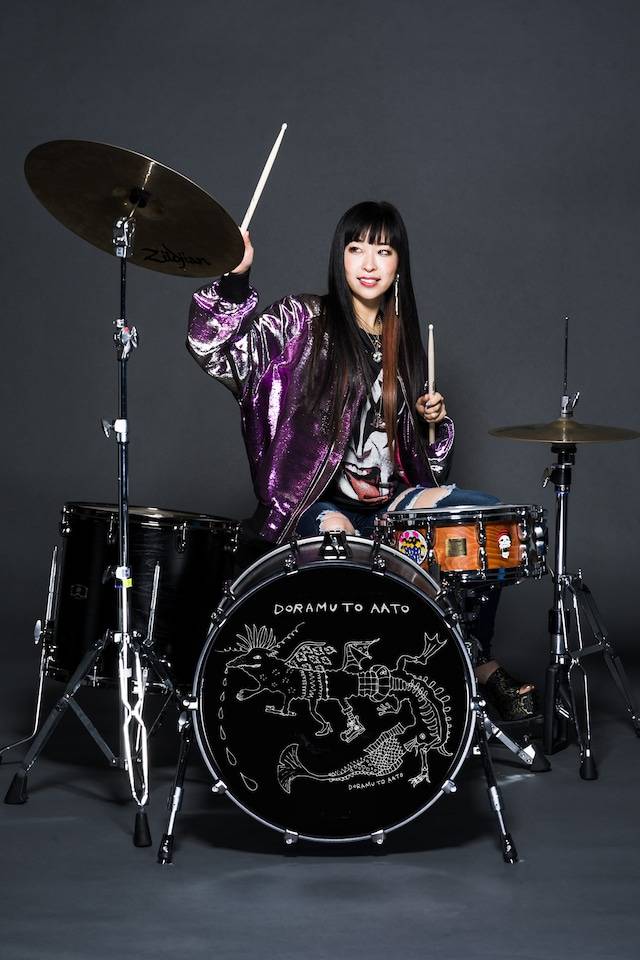 According to her blog, SATOKO is currently in her seventh week. She asked her obstetrician if it's okay to continue playing the drums, but was instructed to stop until she gave birth. "I tried playing the drums a little bit and felt it was dangerous for the baby, so I decided not to do anything until I've settled down a bit. I can't play the drums for the time being. I'm sorry," she said.

On marriage, she commented, "When you have a baby, do you suddenly get married? We just found out about the pregnancy, so I am doing my best to cause trouble to people around us. When things have settled down, I would like to officially make an announcement again."