go!go!vanillas' Hasegawa 'Pretty' Keisuke to make his comeback on stage 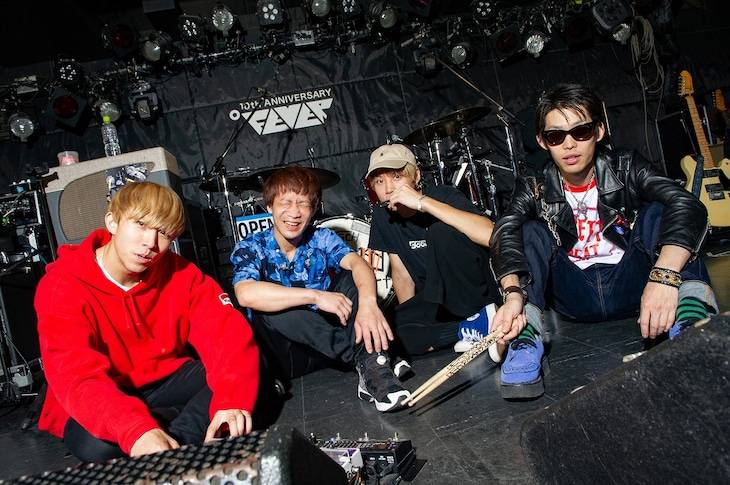 It's been revealed that go!go!vanillas bassist Hasegawa "Pretty" Keisuke will be making his comeback on stage on October 11, which is the Zepp Nagoya concert of their nationwide tour 'THE WORLD TOUR 2019.'

Pretty was badly injured when he was struck by a large vehicle while walking in Tokyo last December. He had been canceling his appearance in lives in order to devote his time to rehabilitation. Tickets for his comeback live have already been sold out.