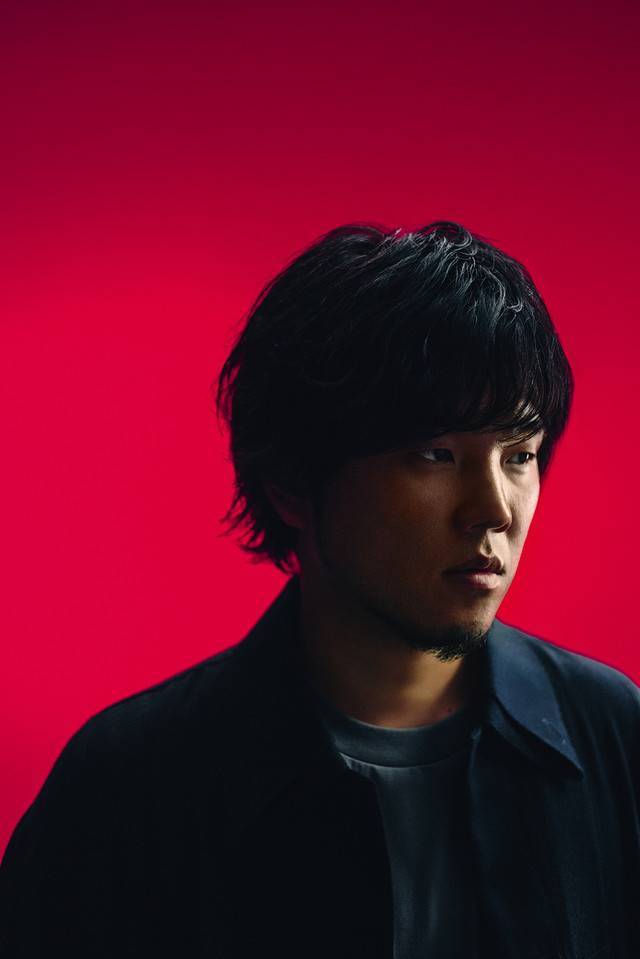 The title of Hata Motohiro's new album to be released on December 11 has been determined to be "Copernicus."

This marks Hata's first original album in about four years. He gave it the title "Copernicus" because he wanted the album to be a turning point in his music career, and it comes from the astronomer who formulated the heliocentric theory.

To coincide with the album's release, Hata will hold a nationwide tour called 'HATA MOTOHIRO CONCERT TOUR 2020 -Corpernicus-' next March to May. Ticket pre-reservations will be available via his official fan club 'Home Ground' from November 1. The tour schedule can be seen below.