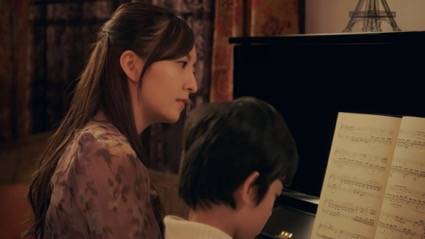 The overall producer of the album is Matsutoya Masataka. In addition, Takebe Satoshi, Toriyama Yuji, Honma Akimitsu, and Ito Shuhei will participate as sound producers.

The music video for one of the tracks "Hisou" has been uploaded onto YouTube. Produced by Matsutoya, the video is a story set in Karuizawa, Nagano.