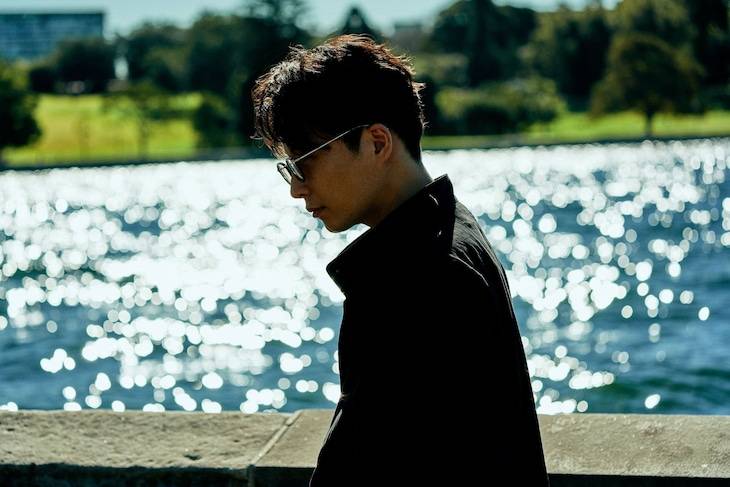 The title track "Same Thing (feat. Superorganism)" is an all-English lyric song written and composed by Hoshino and arranged by Superorganism. In addition, the EP will include "Sarashimono (feat. PUNPEE)," which is a rap song with PUNPEE, a collaboration song with an artist to be announced later called "Ain't Nobody Know" and a serious song that is composed of just voice and guitar called "Watashi." 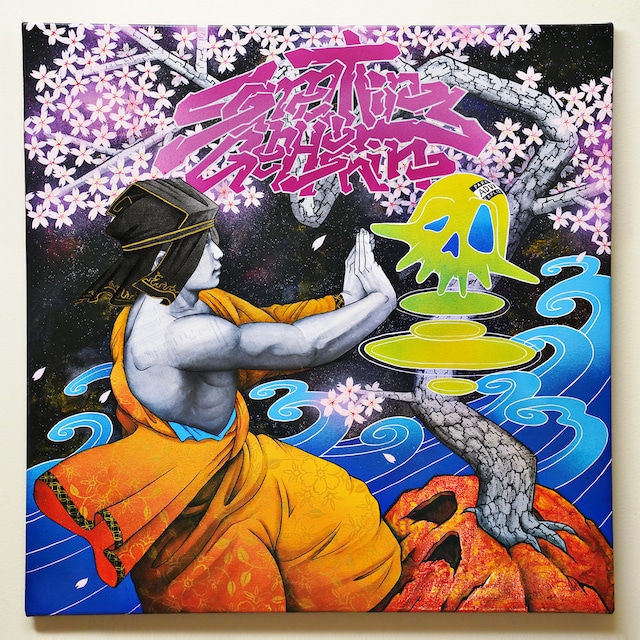