Hoshino Gen's Tokyo Dome concert to be released on Netflix 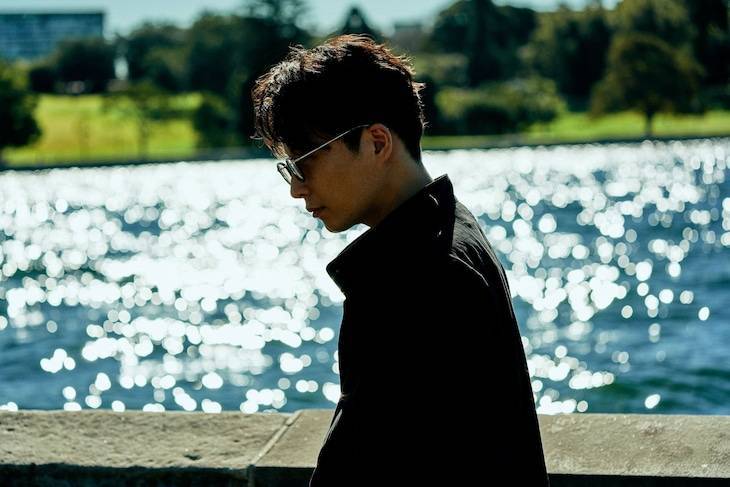 Hoshino is scheduled to release a digital EP titled "Same Thing" on October 14, then set out on his world tour 'Gen Hoshino POP VIRUS World Tour' in November. 'DOME TOUR "POP VIRUS" at TOKYO DOME,' which will be released worldwide on Netflix, captures the Tokyo Dome performance of his dome tour held to commemorate the release of his latest album "POP VIRUS." It was already released on DVD and Blu-ray back in August. The version that will be released on Netflix is an edited version of the physical release.