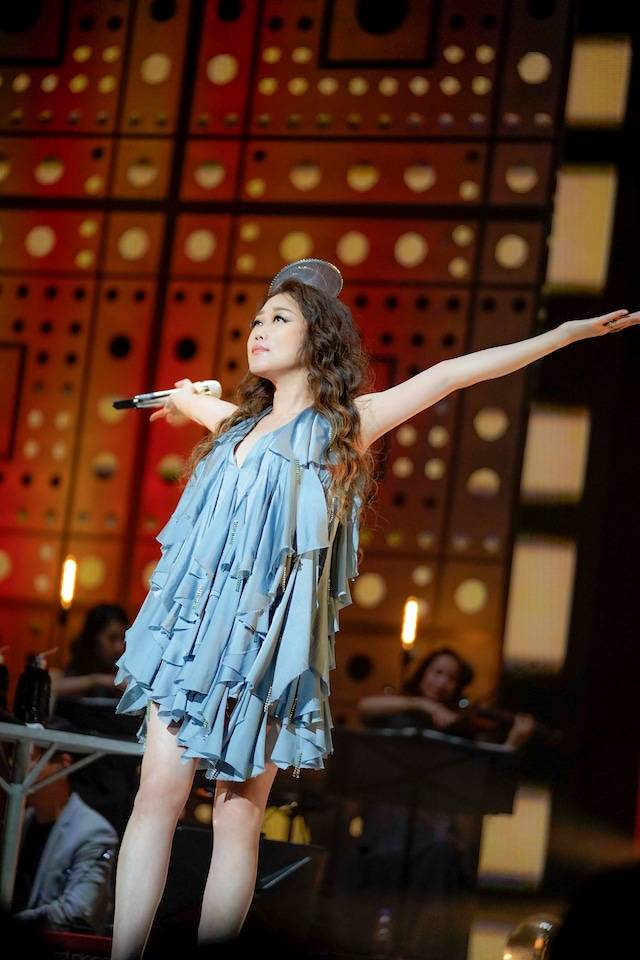 JUJU will release a best-of album in spring of 2020. She has also announced an arena tour for next fall.

On October 10, 'JUJU day,' JUJU wrapped up her nationwide tour '-15th ANNIVERSARY- JUJU HALL TOUR 2019: YOUR REQUEST' at Tokyo International Forum. She entertained her fans with a set list selected by fans as well as some of her hit songs and covers.

During the encore, JUJU made the announcement regarding her best-of album and tour. More details on the two will be revealed at a later date.