Kanjani8 to release 'Tomo yo' as their next single 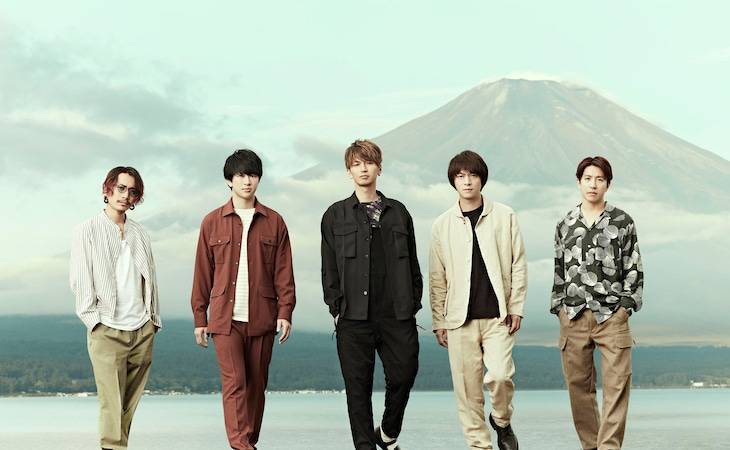 Kanjani8 will release their new single "Tomo yo" on November 27.

As previously reported, "Tomo yo" was picked up as the theme song for NTV's drama series 'Ore no Hanashi wa Nagai' starring Ikuta Toma. It's a support song for "friends" who live in the same generation, and it will be the group's first song since becoming a five-member group. The single will be released in three different versions: Limited Edition, Regular Edition, and a 47 Tour Official 'BOY' T-shirt Included Edition.