Kis-My-Ft2 become spies in PV for 'Edge of Days' 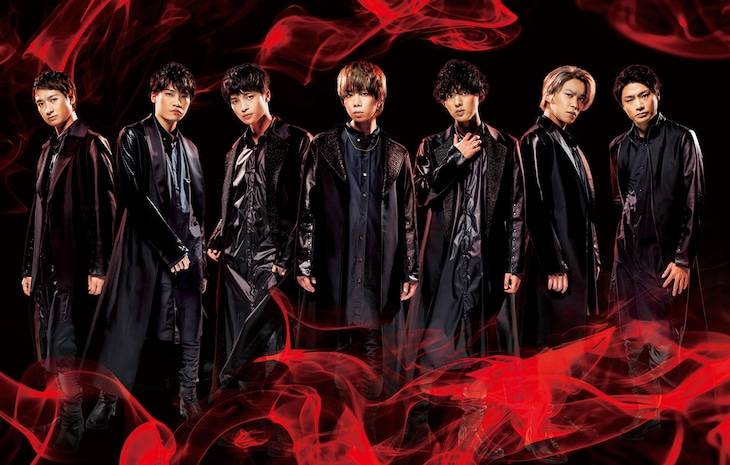 The PV for Kis-My-Ft2's new song "Edge of Days" has been uploaded onto YouTube.

"Edge of Days" will be released as the group's new single on November 13, and the title track is currently being used as the theme song for drama 'Million Joe' starring member Kitayama Hiromitsu.

The PV was created with the theme "light" and "shadow," and it's a thrilling video that will remind you of 'Million Joe.' The members are dressed as spies who search for the "Joker" card in order to bring a light of hope into the world. Each member plays different characters: Kitayama is a phantom thief, Senga Kento a sniper, Miyata Toshiya a hacker, Yokoo Wataru a lock-smith, Fujigaya Taisuke a biker, Tamamori Yuta a philosopher, and Nikaido Takashi a bomb disposal expert.