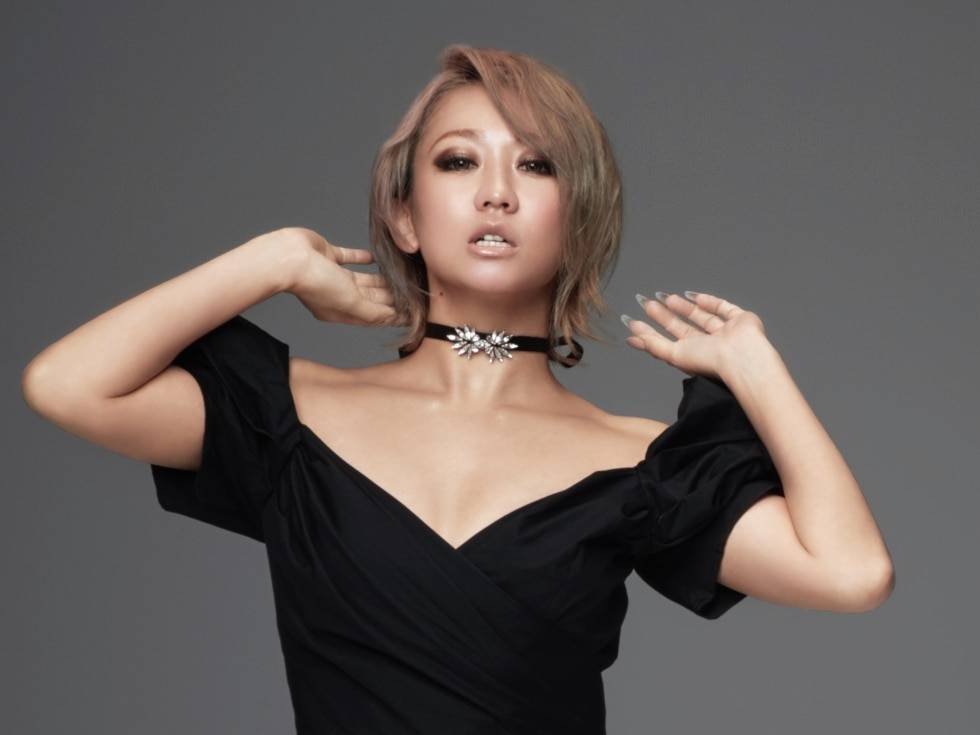 Koda Kumi has revealed the jacket covers for her new album "re(CORD)" to drop on her birthday, November 13.

The album will include "STRIP," which is the theme song for TV drama 'Rika,' "GOLDFINGER 2019," which is a cover of Go Hiromi's "GOLDFINGER '99" with a Latin arrangement, and "Rich & Famous feat. Sean Paul," which samples Koda's song "CHANCES ALL." In the jacket covers, Koda portrays an "artist controlled by music" with cords surrounding her like a cobweb. 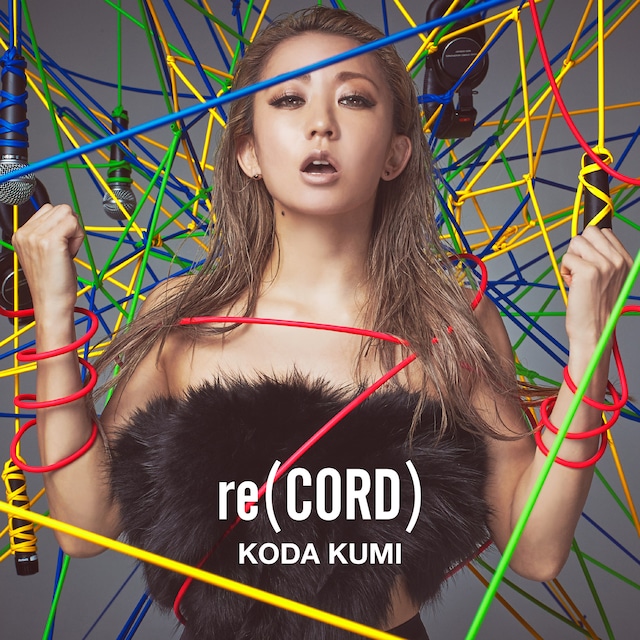 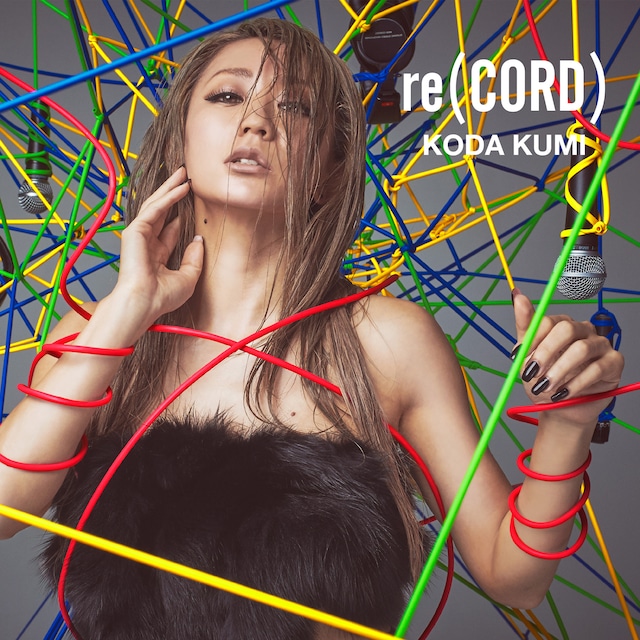 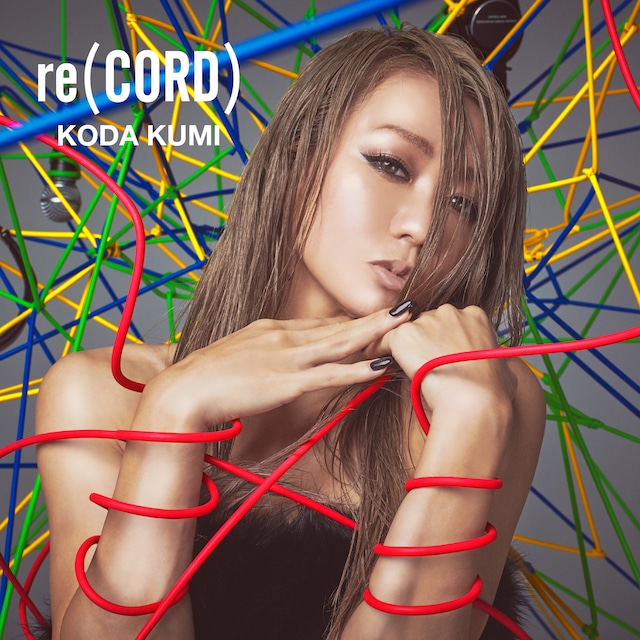