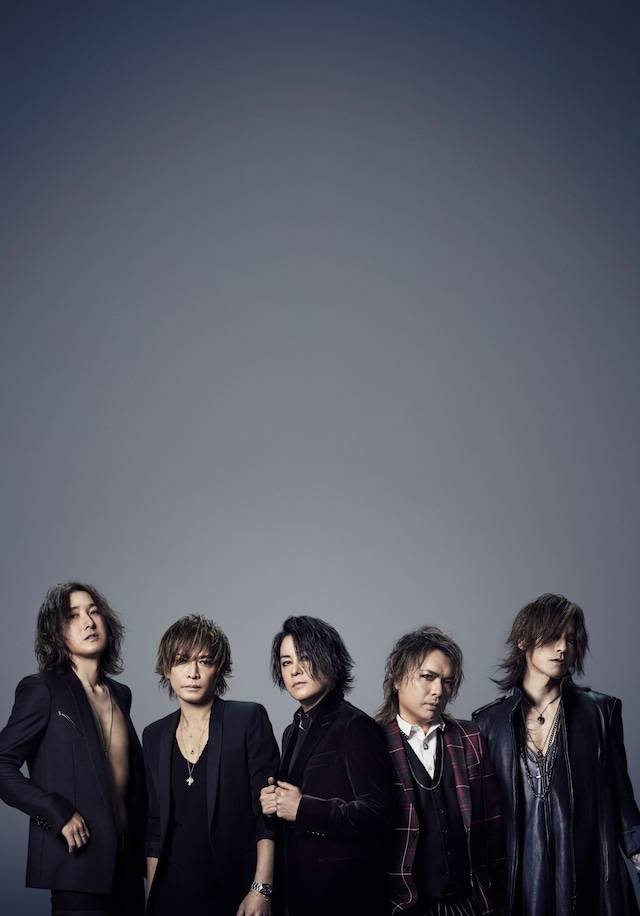 The title of LUNA SEA's tenth album, to be released on December 18, has been determined to be "CROSS."

The album's track list will consist of 11 songs including "Uchuu no Uta ~Higher and Higher~" and "Hisobi," which were the first and second opening themes for the TV anime 'Mobile Suit Gundam THE ORIGIN Zenya Akai Suisei.'

Additionally, LUNA SEA will set out on a nationwide tour from February to May. They are scheduled to hold a total of 26 shows at 13 locations. Ticket pre-reservations may be made via their official fan club 'SLAVE' from October 15. The tour schedule can be seen below the cut.