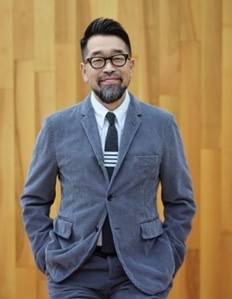 Makihara Noriyuki has unveiled the short PV for his cover of YUKI's "Kikimachigai."

This will be included in Makihara's cover best album "The Best of Listen To The Music" to drop on October 23. On the PV, directed by Minami Hayashi, Makihara commented, "It's a really wonderful PV. It illustrates things like the reassurance of having someone close or the anxiety everyone has. I really like it. I think you will like this song more after watching this video."

In addition, he has revealed the short PV for his cover of Utada Hikaru's "traveling", which was included in his 2008 work "Boku ga Ichiban Hoshikatta Mono."