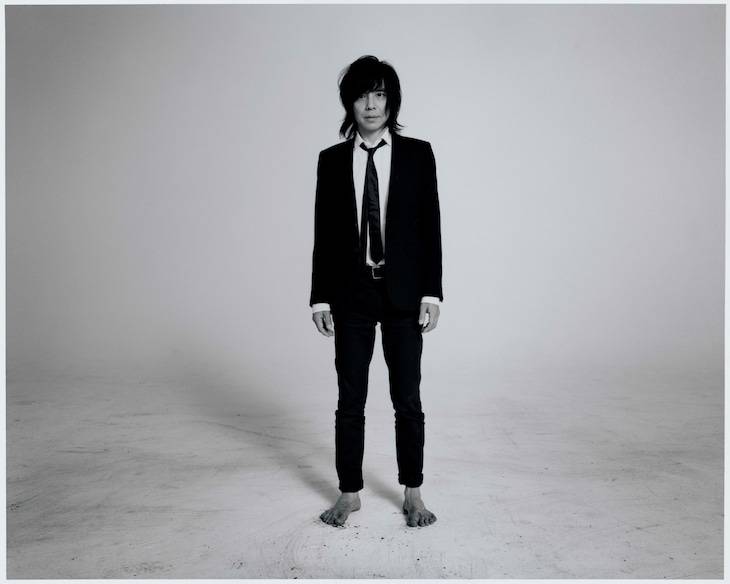 Miyamoto Hiroji will embark on his first solo nationwide tour next March.

For his first solo tour, Miyamoto is scheduled to hold a total of 14 shows in 13 locations. Ticket pre-reservations will be available until October 28 via his official website.

Take a look at the tour schedule below.