MIYAVI's song 'Other Side' to be used in anime 'ID:INVADED' 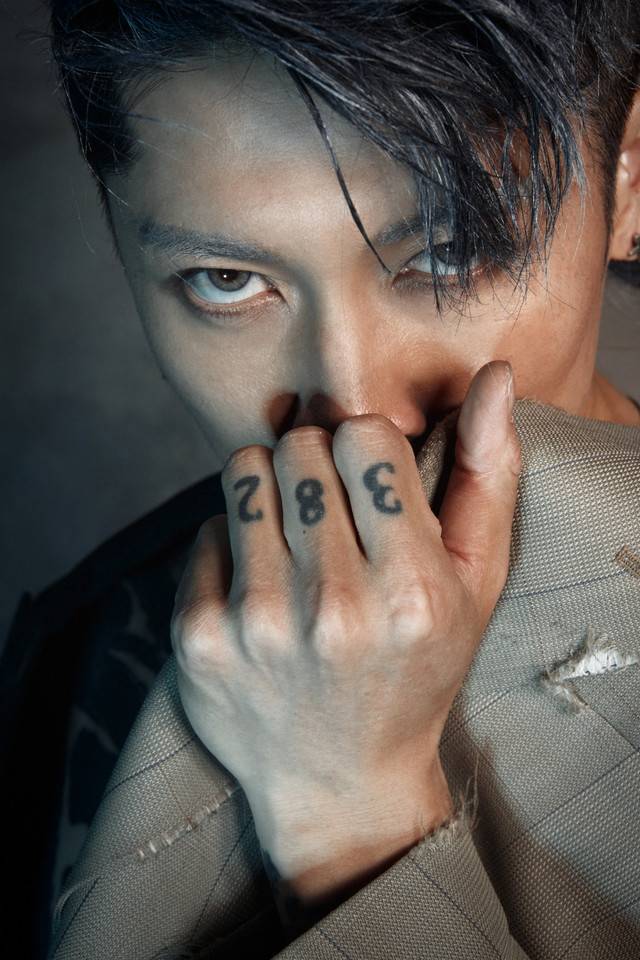 MIYAVI's song "Other Side" has been picked up as the ending theme for the TV anime 'ID:INVADED', which will premiere next year.

'ID:INVADED' is a sci-fi mystery anime directed by Aoki Ei, who is known for the 'Fate/Zero' and 'Sora no Kyoukai' series. The ending theme was included in MIYAVI's latest album "NO SLEEP TILL TOKYO", which was released in July. Meanwhile, the opening theme will be Sou's new song "Mister Fixer."