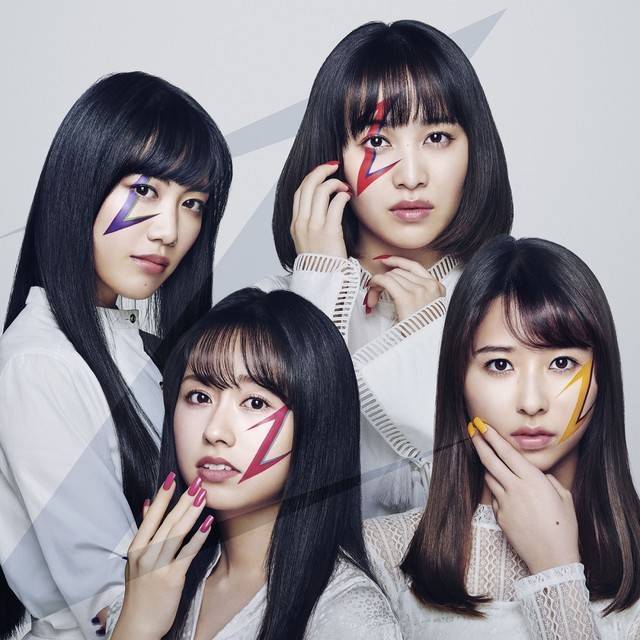 The title track to the group's 20th single has already been picked up as the theme song for NTV's drama 'Cheat ~Sagishi no Minasan, Gochuui Kudasai~' starring actress Honda Tsubasa. It's said to be a support song with a rock tune and sense of speed.

The single will be released in both limited and regular editions. The Limited Edition will come with a Blu-ray disc containing the music video for "stay gold," its making footage, and more.