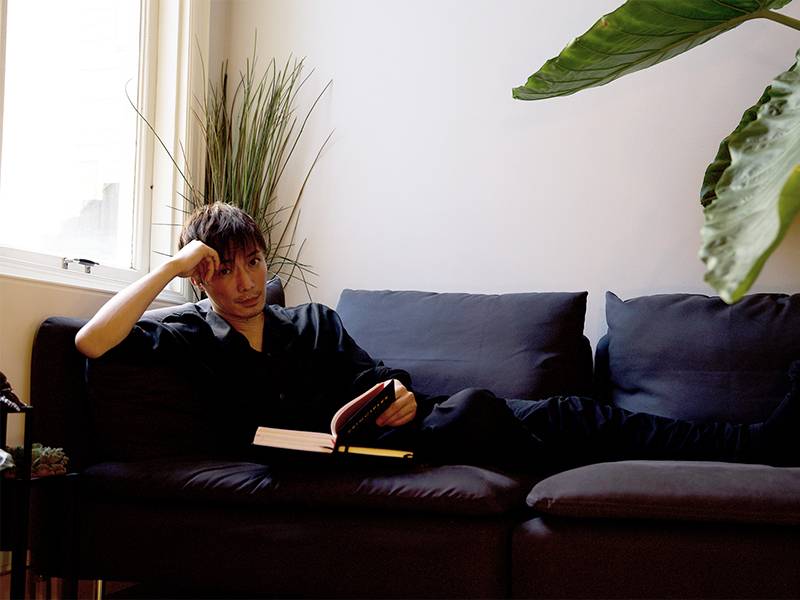 On October 2, NEWS Post Seven reported that Narimiya Hiroki would be making a comeback to showbiz by starring in the TV Asahi drama 'Aibou.'

The following day, Narimiya posted on Instagram stories that it's "fake news." Similarly, he wrote on Twitter, "I was grateful to be on the news, but that is fake news."

In an Oricon Style interview, Narimiya's previous agency commented, "We haven't heard anything so we cannot respond." Similarly, TV Asahi stated, "There are no such plans."
Source: Oricon
Image: Narimiya's official website
Share this article
Facebook
Twitter
0 3,640 Share Be the first to vote