NIGHTMARE to resume their activities with a 20th anniversary live 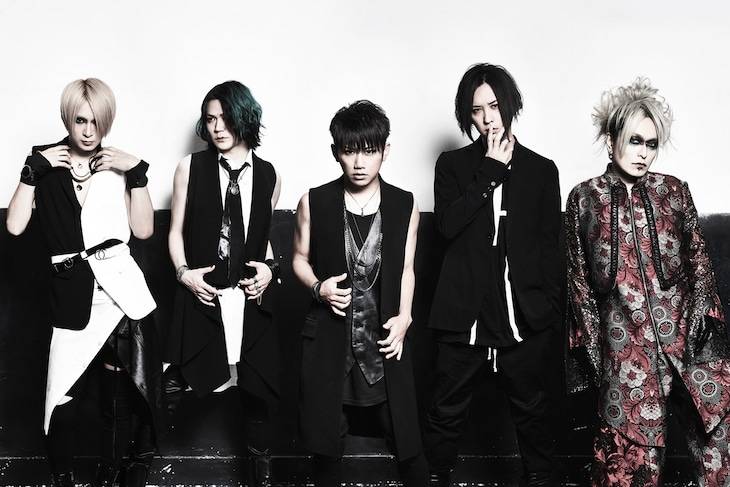 NIGHTMARE, who had been on temporary hiatus since 2016, will hold a comeback and 20th anniversary live called 'NIGHTMARE 20th Anniversary SPECIAL LIVEGIANIZM ~Saiaku~' on February 11, 2020 at Yokohama Arena.

On October 14, the members' solo projects TAKE NO BREAK, gremlins, JAKIGAN MEISTER, BULL FIELD, and LSN assembled at an event at Zepp Tokyo. After their respective performances, NIGHTMARE's history movie was shown, then the band gave a surprise performance of "Quints" and "Kyokutou Ranshin Tengoku."

Ticket pre-reservations for the upcoming live is currently ongoing via the band's fan club, mobile site, and official website.