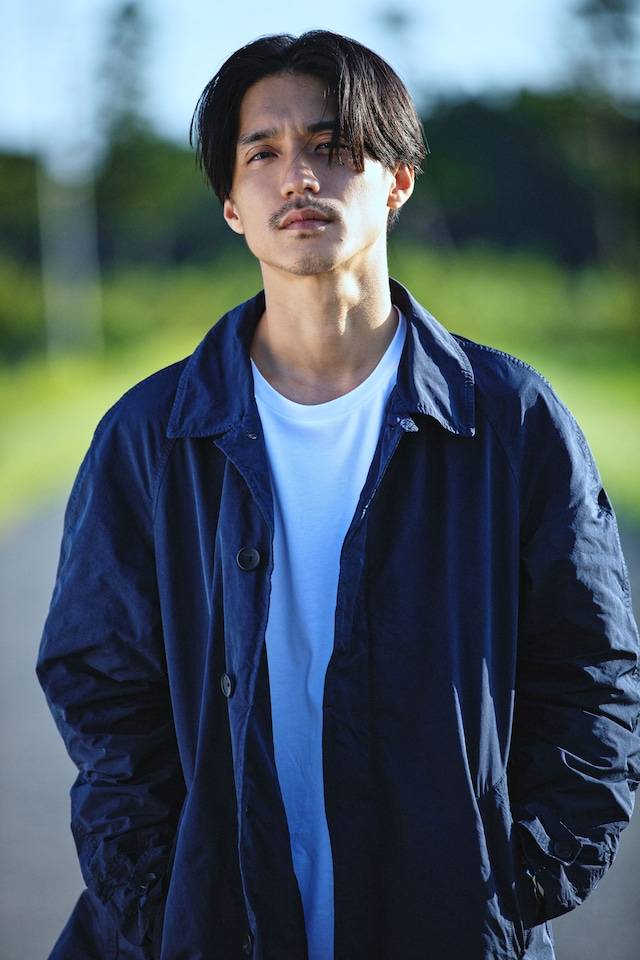 Former Kanjani8 member Nishikido Ryo has launched an independent label called 'NOMAD RECORDS.' From November 5, he will set out on a live house tour, then on December 11, he will release his first album "NOMAD."

On his new label, Nishikido commented, "I launched an independent label called 'NOMAD RECORDS' because I wanted to create things from 0. To directly meet my fans, I will hold my first live house tour. I will do my best to become an interesting person." His first live house tour will consist of 11 shows at 7 venues. Ticket pre-reservations are available via his official fan club 'NFC' until October 14.