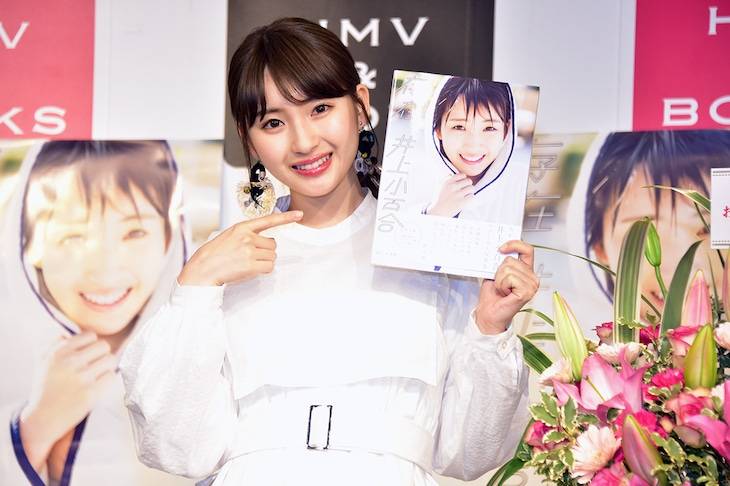 Nogizaka46's Inoue Sayuri will be graduating from the group next spring.

On her official blog, Inoue explained, "I had been declining certain activities to rest, but that was in preparation for graduation." She continued, "I think it will be a huge turning point, but I am really grateful to the fans I met through Nogizaka, and that will never change." Specific details on her graduation will be announced later.

Inoue passed Nogizaka46's first generation audition in August of 2011 and made her debut with "Guru Guru Curtain" the following year. Besides her activities in Nogizaka46, she has been appearing n stage plays and musicals.