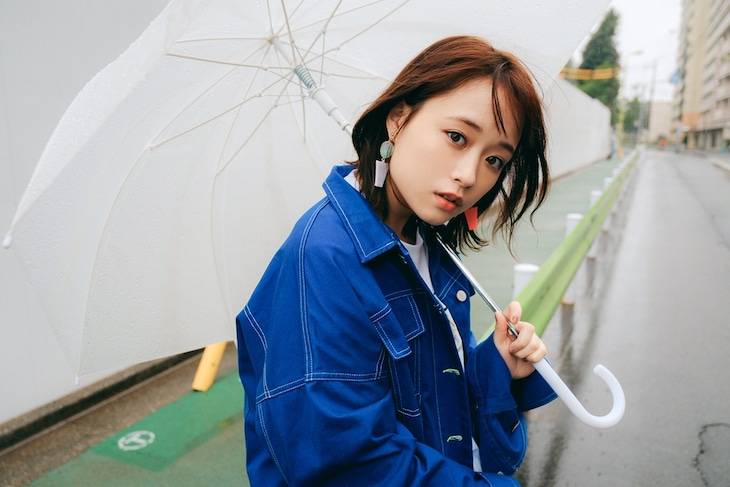 It will be about four months since Ohara released her last single "I am I." Her new single will include two brand new songs and its instrumental versions. It will be released in three different types: Limited Edition (CD+DVD), Complete Production Edition (CD+Original Duffel Bag), and Regular Edition (CD-Only).

In addition, Ohara will hold a live tour called 'I am not I' in January where she will only sing cover songs. The lives will take place at Billboard Live TOKYO, Billboard Live OSAKA, and Nagoya Blue Note. Prior to general ticket sales, members of Ohara's official fan club will be able to send in applications for ticket lottery from October 25 to 28.