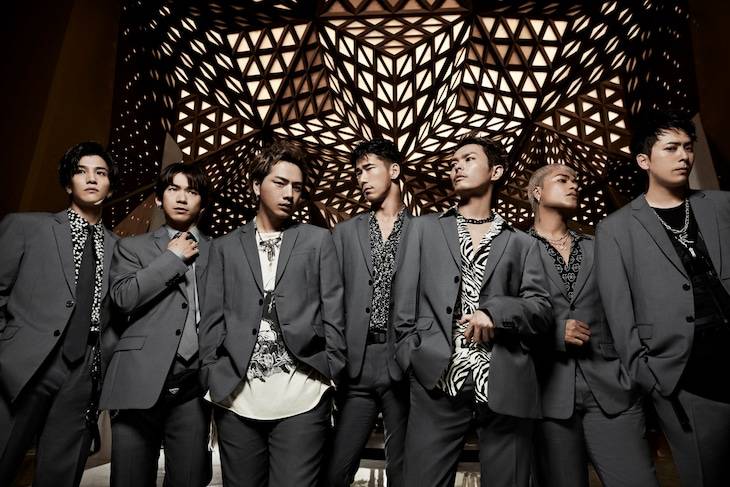 This year, the group had been releasing singles with the theme colors blue, red, and white. "Fuyuzora / White Wings" is a double A-side single with a white theme, and both songs were written by Odake Masato. "Fuyuzora" is described as a winter ballad that portrays the feelings of wanting to deliver one's feelings to their loved one they can't see. Meanwhile, "White Wings" is a heartwarming song with kind lyrics. The single will be available in both CD+DVD and CD-Only editions.