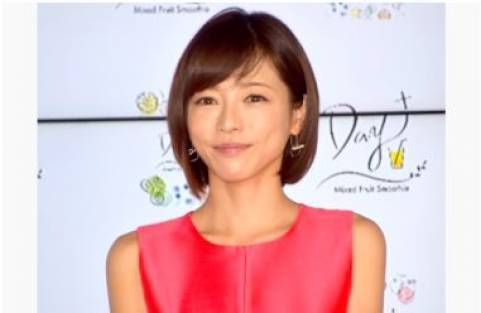 It's been reported that actress Shaku Yumiko will be transferring to Platinum Production in October.

Shaku previously had a partnership with Tommy's Artist Company, but after some tabloid magazines reported that the company had trouble in payment of wages, their partnership ended on July 31.