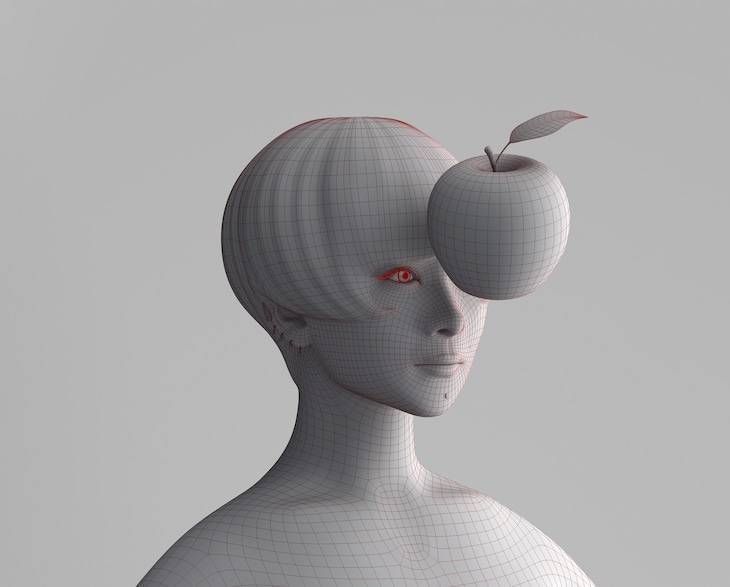 Sheena Ringo has dropped the PV for her new song "Kouzen no Himitsu."

Currently being used as the theme song for the TV drama 'Jikou Keisatsu Hajimemashita,' the title track was written from the protagonist Mikazuki Shizuka's (played by Aso Kumiko) point of view. In the PV, Sheena plays the "bittersweet cinnamon police," who leads the "darkside police," AYA SATO and MIKEY (Tokyo Gegegay), into a cool performance. It was directed by Usui Hiroshi.