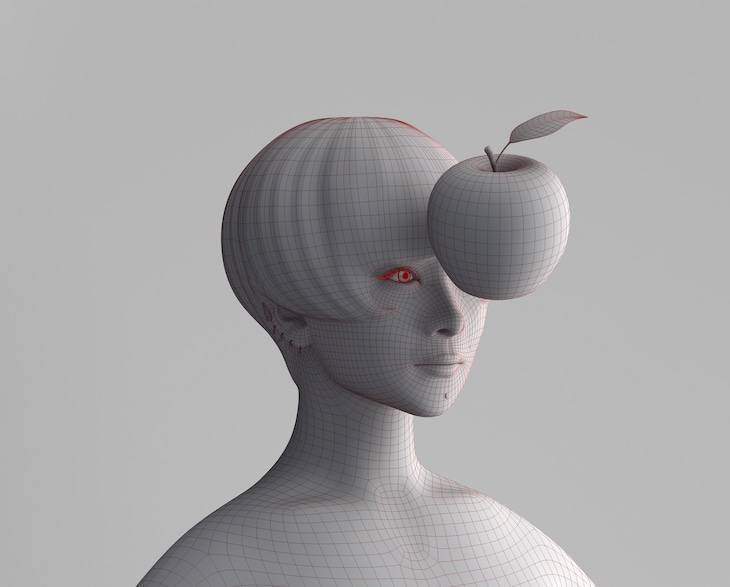 Sheena Ringo has revealed the dance video for her song "Kouzen no Himitsu."

As previously reported, "Kouzen no Himitsu" is currently being used as the theme song for TV drama 'Jikou Keisatsu Hajimemashita.' After the PV was revealed on October 18, the dance by AYA SATO and MIKEY (Tokyo Gegegay) became widely talked about amongst Sheena Ringo fans. As such, a new video featuring the choreography was created and uploaded.