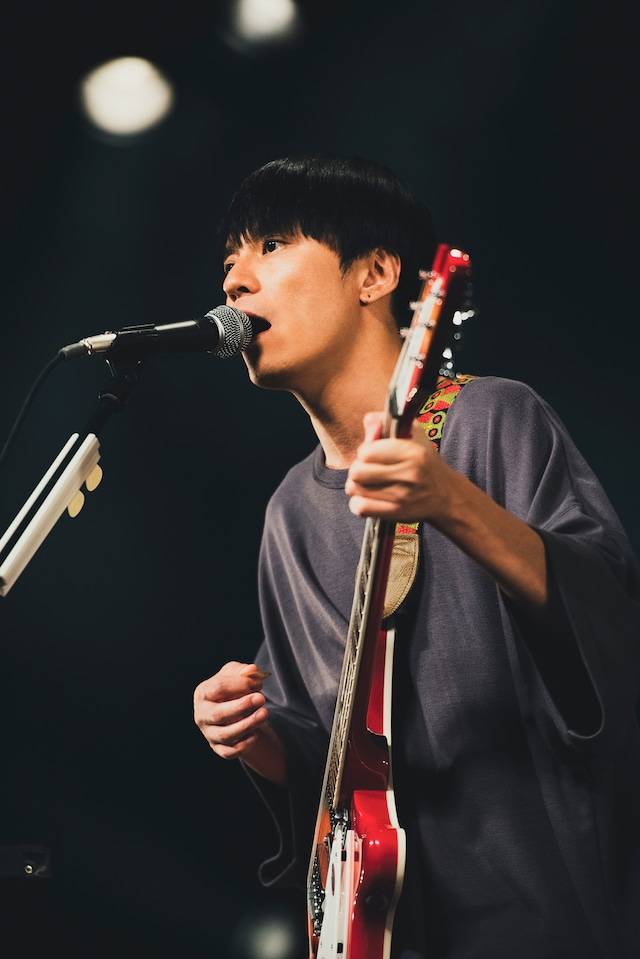 This announcement was made on October 9 during his fan club event 'babu kai vol.0' at Stellarball, Tokyo. The upcoming tour will kick off on January 28 and 29 at Makuhari Messe and will run until February 25 and 26 at Fukuoka Sun Palace Hotel & Hall for a total of 11 shows at eight venues. Besides this, he is planning to perform in Shanghai, Taipei, and Hong Kong.

Details on ticket purchases will be announced later.