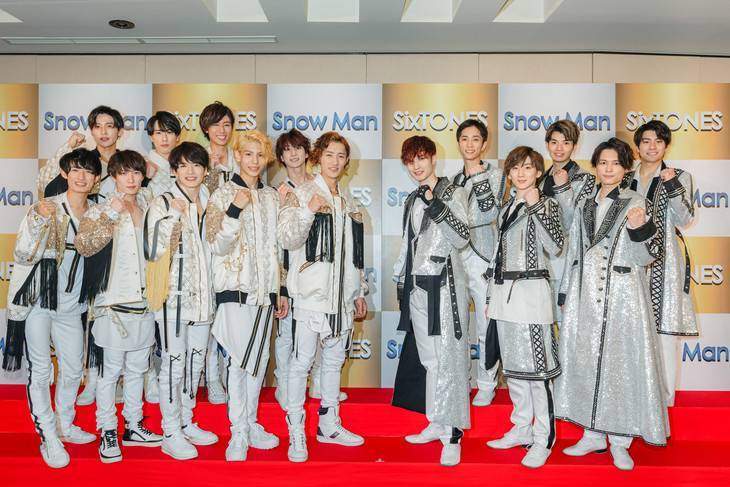 Both groups' debut CD will be a double A-side "collaboration" single. The first track will be their own song, then the second track will be the other group's song (both songs currently untitled). While SixTONES will debut from Sony Music Labels and Snow Man from Avex Entertainment, the upcoming releases will be a breakthrough project that crosses borders.

In addition, an official website for both groups have been launched. You can check out SixTONES website here and Snow Man's here.