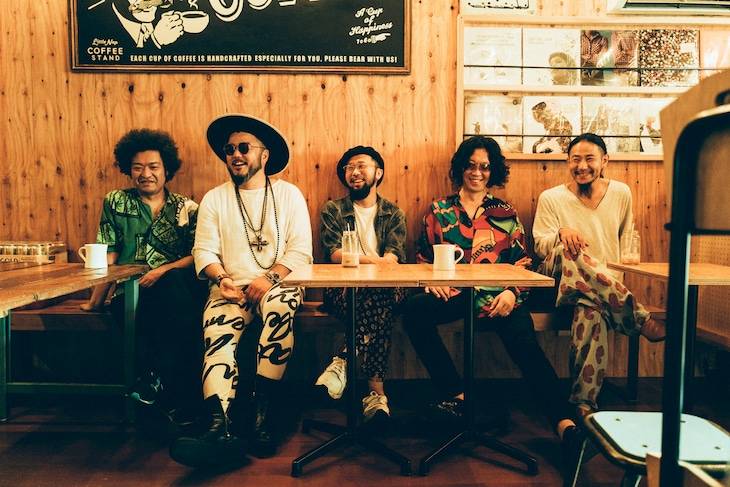 SOUL&"PIMP"SESSIONS are getting ready to release their new album "MAN STEALS THE STARS" on December 4. The upcoming tour will be held to commemorate this album's release kicking off on January 17 at LiveHouse Hamamatsu Madowaku (Shizuoka) and wrapping up on March 4 at MyNavi BLITZ Akasaka (Tokyo). Ticket pre-reservations will begin on their official website on October 28.