Spitz perform 'Arigatosan' in a narrow room in new PV 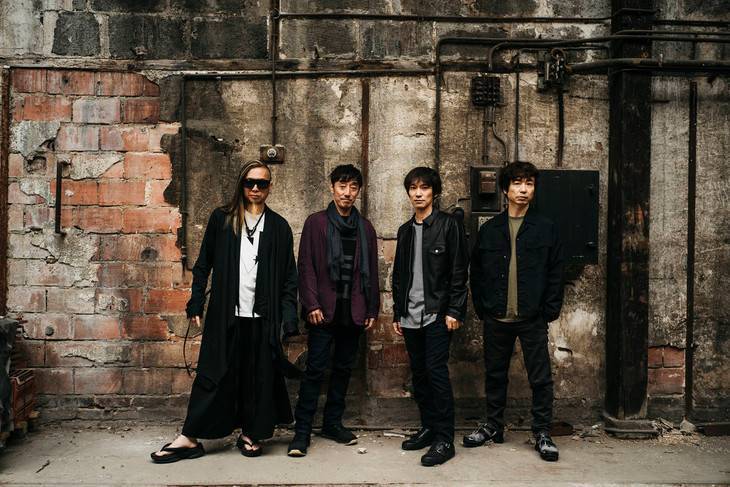 Spitz have uploaded the PV for their new song "Arigatosan" onto YouTube.

"Arigatosan" will be included in the band's upcoming album "Mikke" to drop on October 9. The PV was shot in a room of an apartment as the members requested to perform the song in a super narrow room. Director Kitayama Daisuke (THREE IS A MAGIC NUMBER Inc.) commented, "The band has grown up and performs openly in a Showa worldview. It's a PV that shows that although it's Reiwa now, Spitz is still Spitz."