Sugimoto Yumi divorced back in July 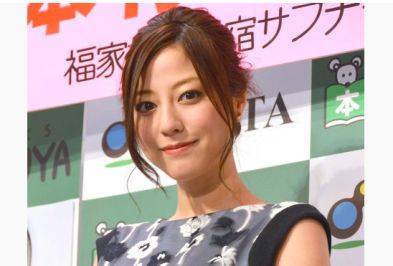 It's been reported that actress Sugimoto Yumi (30) had gotten a divorce back in July. This was revealed via an interview that was published on photographer Haginiwa Keita's official website.

Sugimoto announced, "Actually, I divorced in July of this year," and explained her reason for revealing this through the interview, "He is a non-celebrity, so I can't make a big announcement about it. We decided to announce it here after discussion with my agency."

Sugimoto made her debut after winning second place in the audition for fashion magazine 'Pichi Lemon' in 2002. She has starred in dramas such as 'Engine Sentai Go-onger' and 'GeGeGe no Nyobo.'