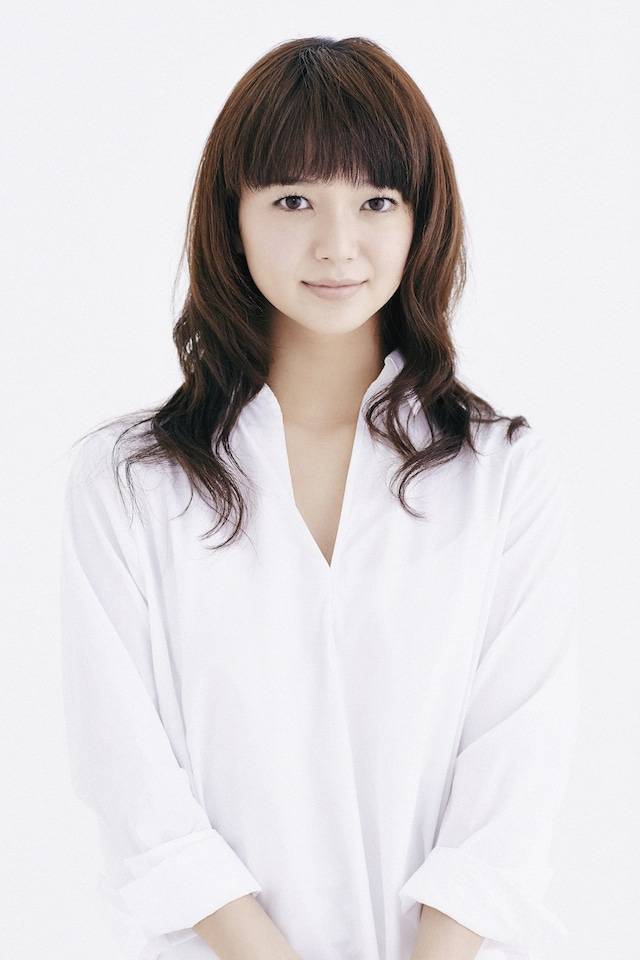 Tabe Mikako has announced that she has married photographer Kumada Takaki.

In a FAX announcement to media outlets, Tabe announced, "It's a personal matter, but I, Tabe Mikako, would like to announce that I have married photographer Kumada Takaki-san whom I have been dating for some time."

According to reports, Tabe and Kumada met about three years ago at a filming location and started dating soon after. She expressed, "I am grateful from the bottom of my heart to the many people who have supported us until today. It would make me happy if you would continue to watch over us warmly." On her future plans, she commented, "I plan to continue working as before, so I ask for your continued guidance and encouragement."