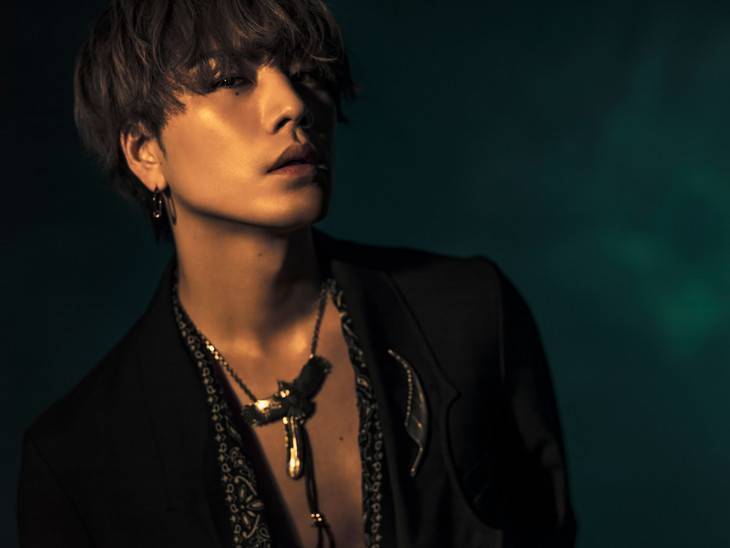 Following "SUPERMOON" (released in April) and "SUPERMOON ~Sen~" (released in August), "OVERDOSE" is the third part of his solo project. It's described as a mysterious and romantic song about indulging in women. 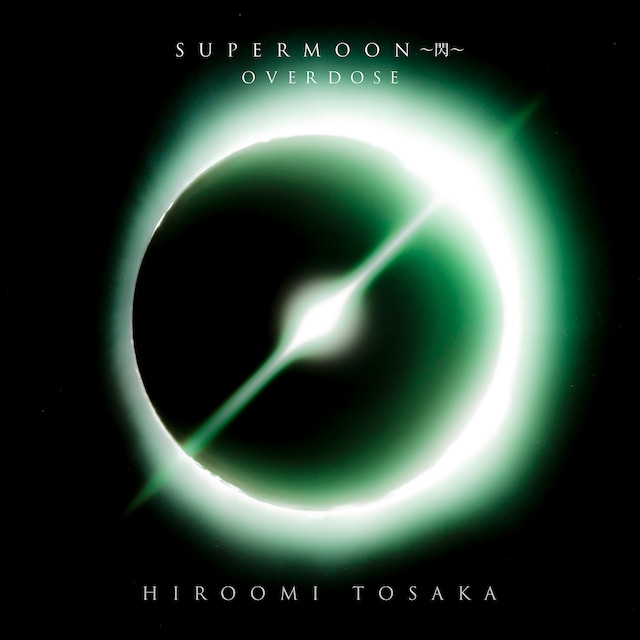