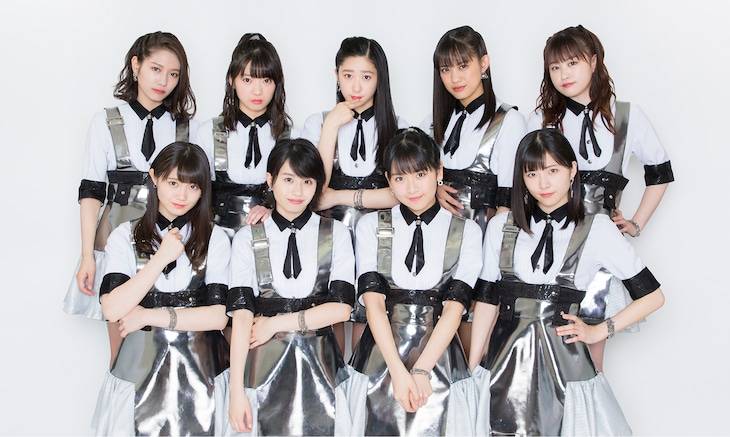 It's been announced that Tsubaki Factory member Asakura Kiki will be resuming her activities.

Asakura had temporarily halted her activities in May in order to receive treatment for lumber vertebrae herniated disk. After consultation with her doctor, she was given the okay to resume her activities as her recovery was going well. She plans to carry out her activities while continuing to receive treatment and working out. On her blog, she wrote, "I believe I was able to challenge myself to various things and positively do my best in order to recover because of everybody."

In addition, Tsubaki Factory will release their sixth single "Dakishimeraretemitai / Untited" on January 15. "Dakishimeraretemitai" is a winter number written by Kodama Ameko, composed by Ohashi Riko. It will be released in two limited editions and two regular editions.