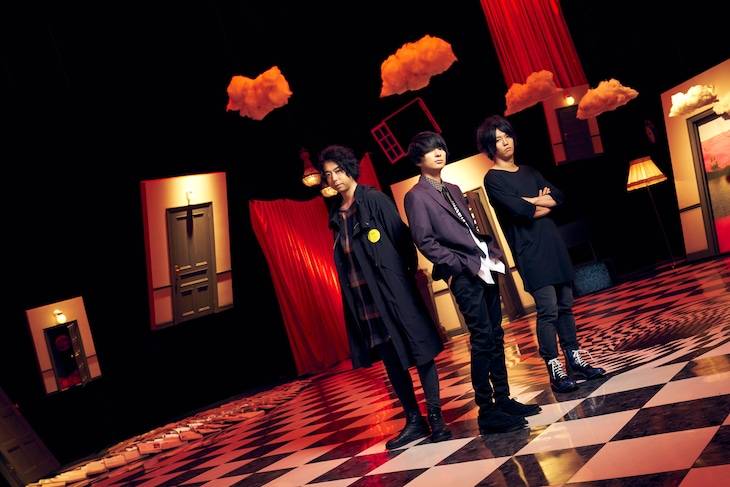 "Phantom Joke" is the opening theme to the TV anime 'Fate/Grand Order -Zettai Zettai Majuu Sensen Babylonia-', which just started on October 5. It will be released as the band's new single on October 8.