UVERworld to release first album in over 2 years 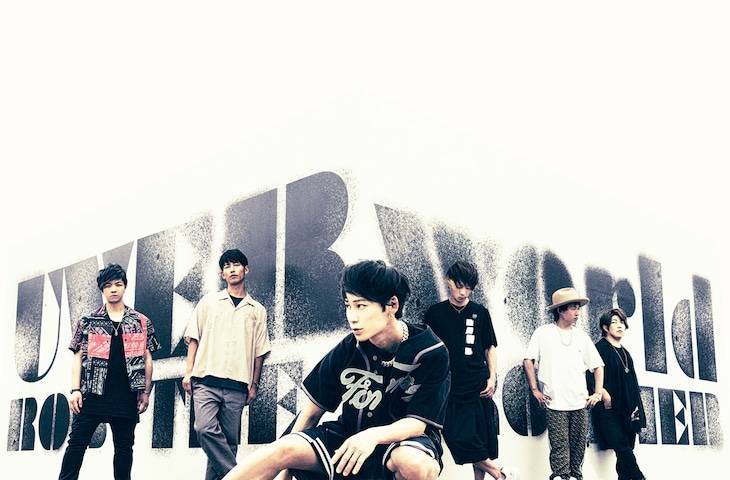 UVERworld will release their new album "UNSER" on December 4.

"UNSER" comes about two years and four months after their last album "TYCOON" was released in August of 2017. Their tenth album will include all previously released songs such as "ODD FUTURE," "GOOD and EVIL," "EDEN e," and "Touch off." In addition, the album's limited edition will come with a Blu-ray or DVD containing complete footage from their 19th anniversary live held on June 6, 2019 in Okinawa.

More details will be announced soon, so stay tuned!