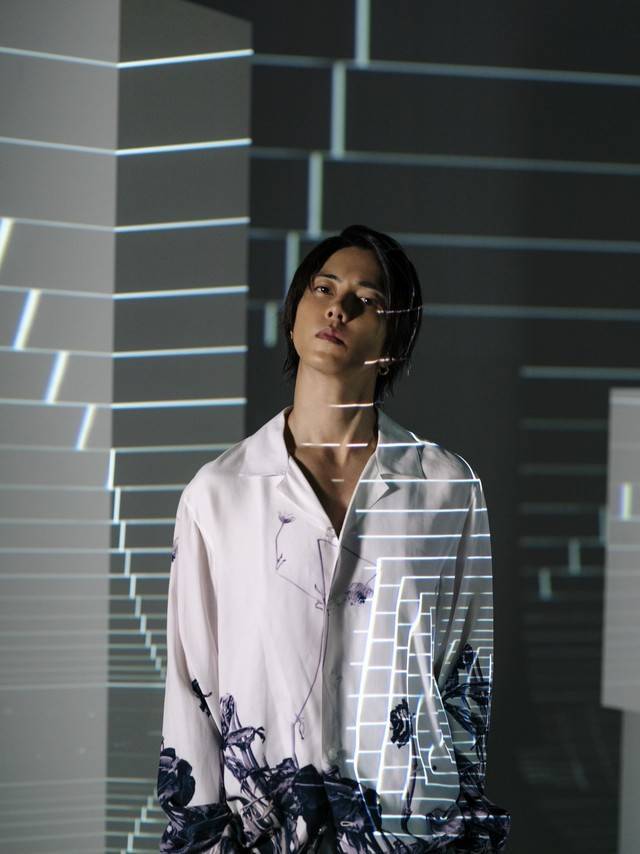 On October 18, Yamashita Tomohisa updated his Instagram letting his fans know that he has ended his stay overseas and has returned to Japan.

Yamashita was cast for a global drama series called 'THE HEAD' jointly produced by Japan and Europe. In July, he revealed that he was currently staying in Spain for the drama shoot, then in August, he shared some photos of his holiday.

On October 18, Yamashita reported, "I've returned to Japan! Through this 3-month shoot overseas, I thought that I could manage to get along anywhere when I built trustful relationships with the cast and staff. But in reality, that's not how it went."

He continued, "When my heart almost broke, what kept me going until the very end were the people waiting for me. What was more important to me than anything else were my supporters." Finally, he stated, "As I gained more important things, I realized what was the most important. Thank you! I'm back!"