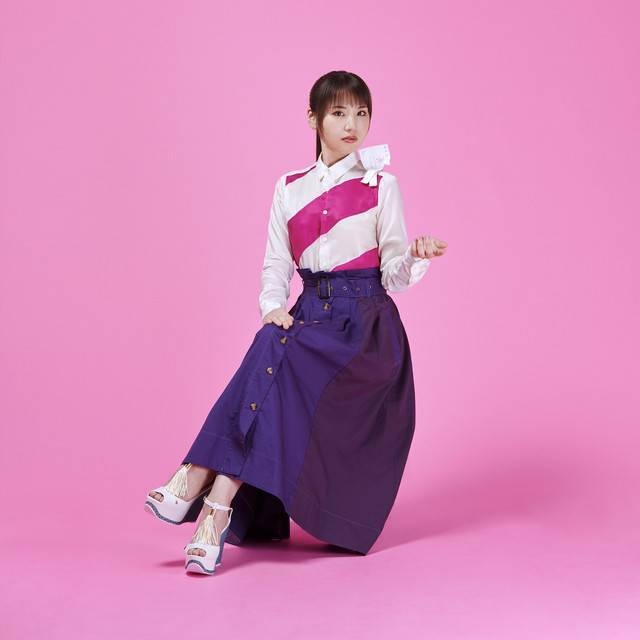 This was announced on November 8 at the TSUTAYA O-EAST concert of her tour 'Abe Mao Hikikatari Live 2019.' The album will be released a day after her 11th year anniversary day, and it will contain a total of 11 songs including "Koe," which is the opening theme for TV anime 'Shoumetsu Toshi,' "Kimi no Uta," which is the theme song for movie 'Cheer Danshi!!' and "Doushimasuka, Anata nara," which is the theme song for NHK drama 'Kore wa Keihi de Ochimasen!' The Limited Edition will come with a DVD containing the PVs for the three songs.

In addition, Abe will hold a nationwide hall tour titled 'Abe Mao Live No.9' to coincide with the album's release. It will kick off on March 14 in Hokkaido, and wrap up on May 30 in Oita for a total of 16 shows. The tour schedule, as well as the teaser for her upcoming album can be seen below.