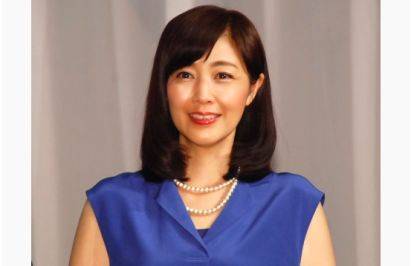 On November 4, actress Kikuchi Momoko (51) announced on her blog that she has married a non-celebrity man.

Kikuchi reported, "At this time, I would like to announce that I have registered my marriage with a non-celebrity man whom I started dating this year on a good calendar day." She revealed that while dating, "my son and daughter cheered me on although I am a coward," and expressed, "I am thankful to them as they are happy for me now."

On her husband, Kikuchi commented, "He is a positive and cheerful companion who aims to become better no matter how old he gets." She concluded, "I will also do my best to become a bigger person."

Kikuchi was previously married to golfer Nishikawa Tetsu (May 1995 - January 2012). They have one son and one daughter together.