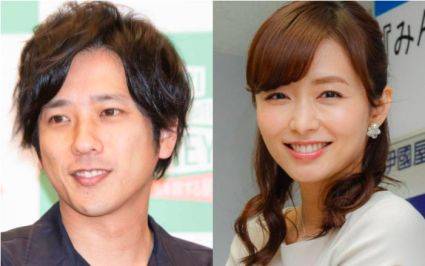 In a fax statement to media outlets, Ninomiya announced that he will be getting married to a woman whom he has been dating for some time. Reportedly, she is former announcer Ito Ayako. He commented, "After marriage, I will be active as before, so it would make me happy if you would watch over me warmly."

According to reports, the couple submitted their marriage registration papers on November 12. She is not pregnant at this time.

Arashi has been going all out in their activities to commemorate their 20th anniversary year. On their debut day, November 3, they opened official accounts on various social networking sites, which surprised and pleased their fans.