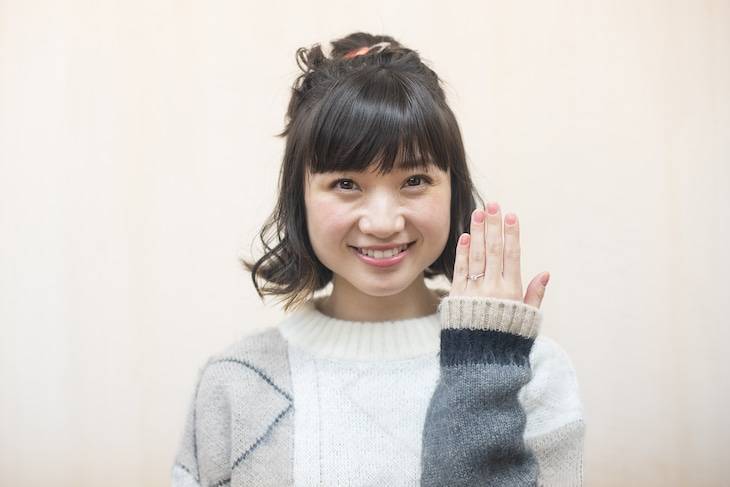 Ariyasu's husband is a doctor in internal medicine, and they met back in 2016 when she held her first solo live. Before her live, she was worried about her physical condition and visited a hospital that she has been going to since she was young. At that time, he was introduced to her as a "reliable doctor who is in charge of various artists." Since then, he has been supporting her music activities.

Ariyasu graduated from Momoiro Clover Z in 2018. After taking a break for a year, she resumed her activities as a solo artist in March. He is said to be the backbone of her solo career. Reportedly, they began dating in spring on 2018. From the beginning, Ariyasu had marriage in her mind and had talked to him about getting married in 2019.

Even after getting married, Ariyasu plans on continuing her activities as a music artist and photographer. She is scheduled to hold a live tour called 'Ariyasu Momoka Saku Live 2020' in March. On her future activities, she commented, "I want to continue working. I am not thinking about it right now, but even if I have children and can only hold one live a year, I want to continue singing at my own pace."