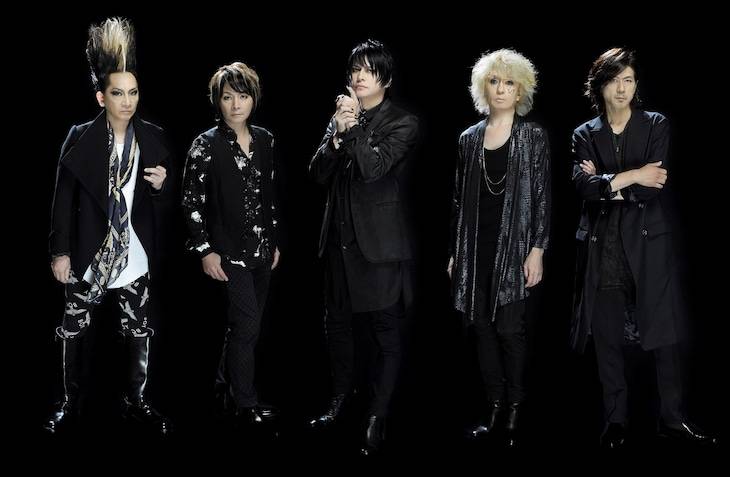 In addition to the title track "Datenshi," which was written by Sakurai Atsushi (Vo) and composed by Imai Hisashi (G), the single will include "Luna Park," written by Sakurai and composed by Hoshino Hidehiko (G). The single's Complete Production Edition will come with a live track from the band's upcoming tour 'THE DAY IN QUESTION 2019,' as well as a Blu-ray or DVD containing the music video for "Datenshi."