Check out the PV for RADWIMPS' 'Daijoubu' 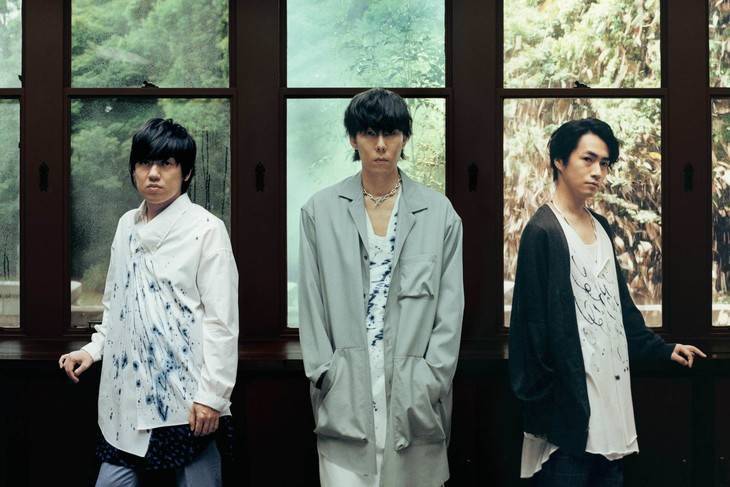 The PV for RADWIMPS' song "Daijoubu" has been uploaded onto YouTube.

This song will be included in "Tenki no Ko complete version," which is the soundtrack for movie 'Tenki no Ko,' to be released on November 27. Its PV utilizes footage that captures nature as well as the band performing on grassland.